It was a pleasure to meet with Dr Clive Kelly (University of Newcastle-upon-Tyne, Newcastle, UK) to talk around his presentation on ‘Effects of nintedanib in patients with progressive fibrosing interstitial lung disease associated with rheumatoid arthritis (RA-ILD) in the INBUILD trial.‘ (OP0124), which was presented at the European Congress of Rheumatology 2021, 2-5 June 2021.

Disclosures: Clive Kelly advises Boehringer-Ingelheim on various aspects of ILD related to CTDs and is in receipt of payments for roles on the Advisory Board and for giving talks and discussing new ideas about ILD, its diagnosis and management. 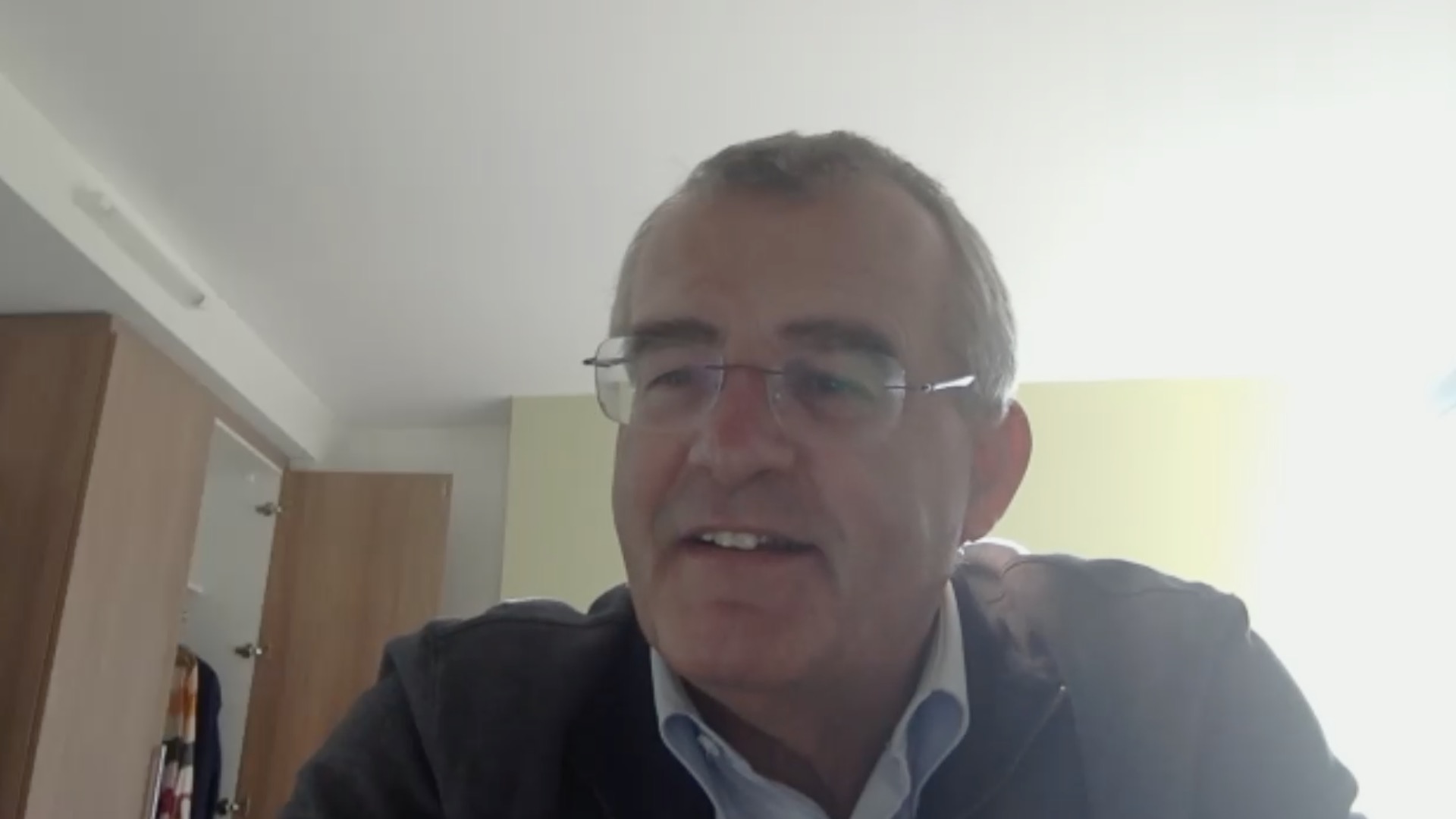 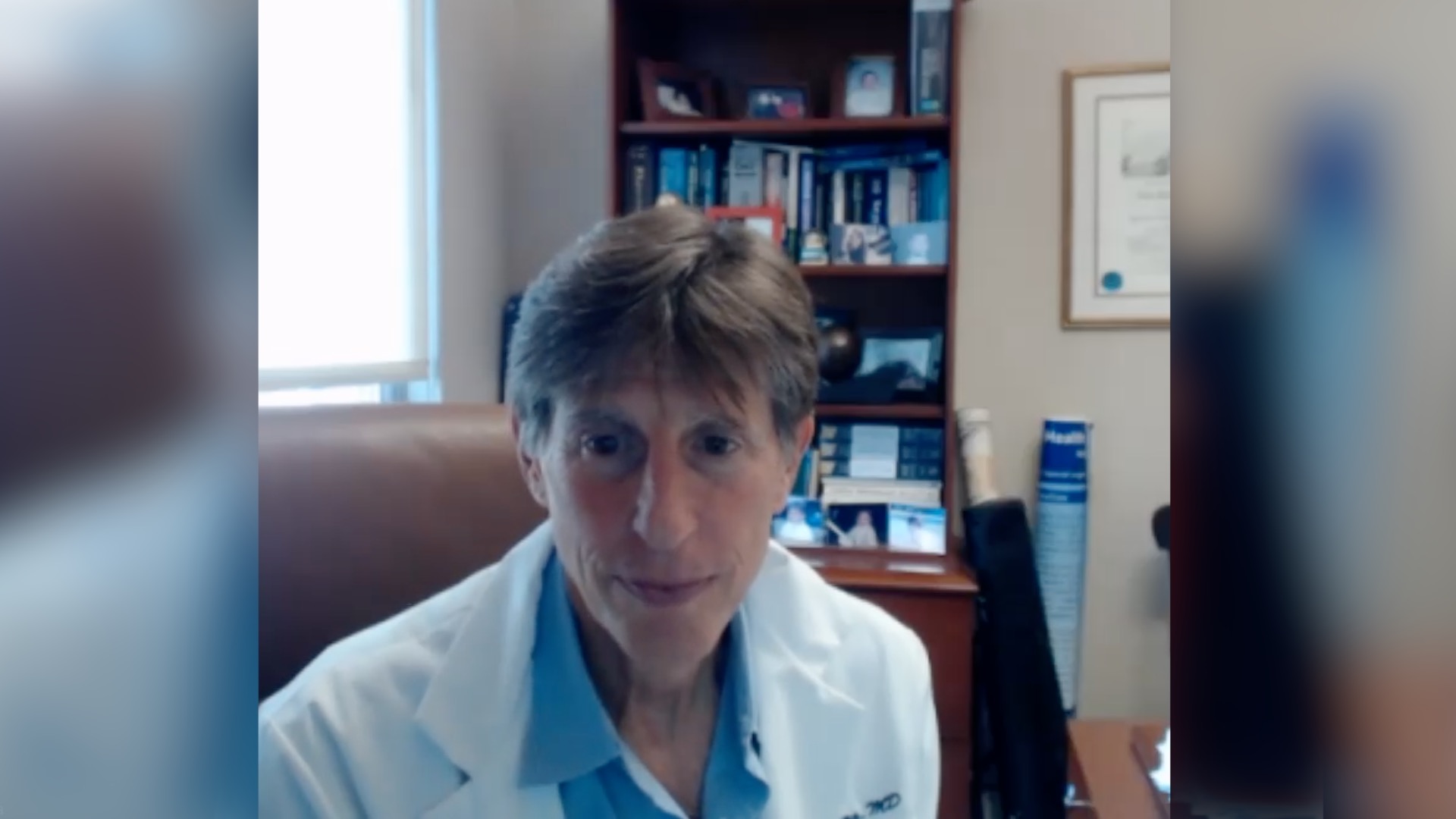 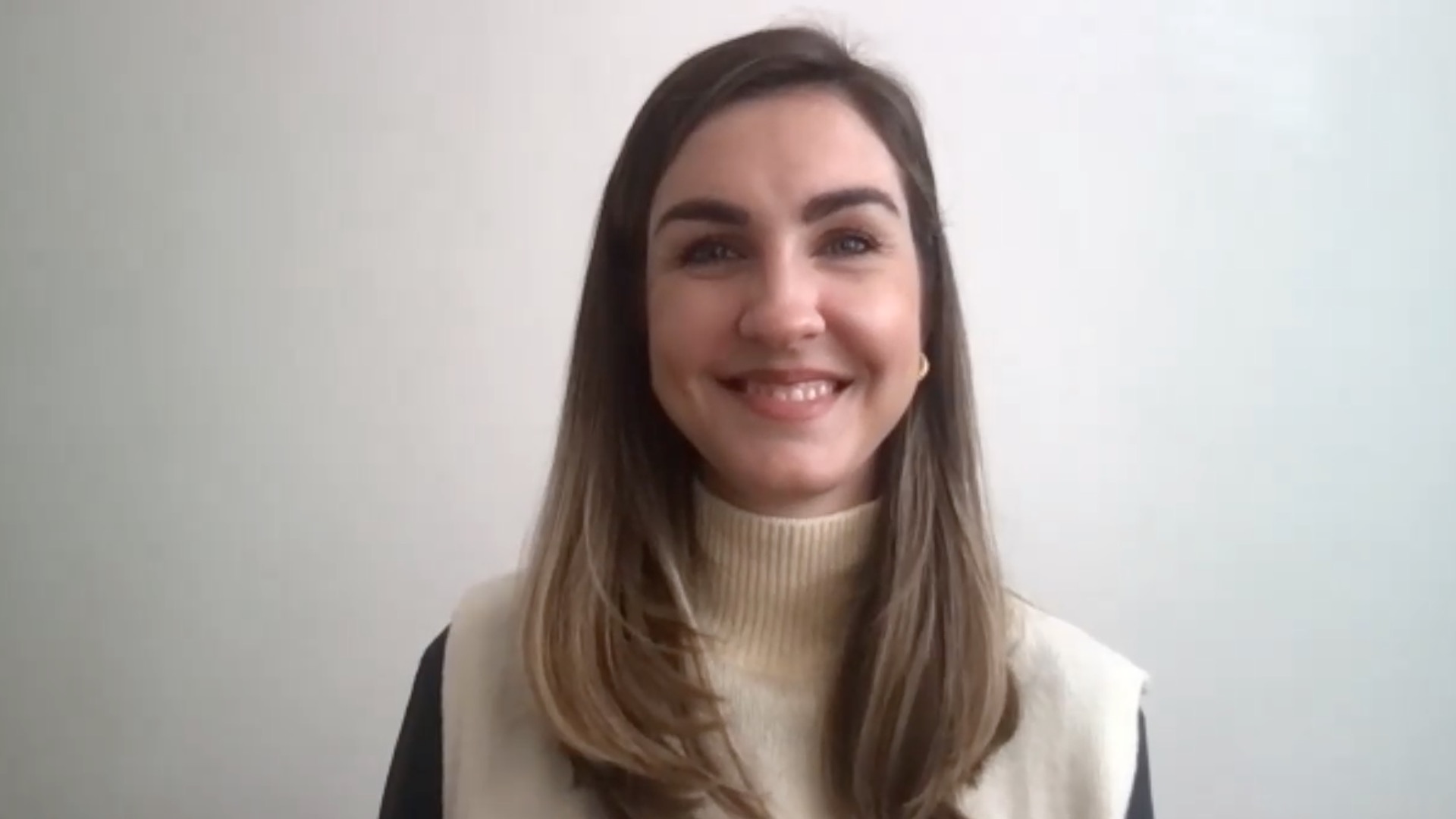 Women with rheumatic disease, such as systemic lupus erythematosus, are often prescribed azathioprine to control disease activity during pregnancy. However, the changes in azathioprine metabolite levels throughout pregnancy in such women are yet to be well-characterized. It was a pleasure to talk with Dr. Catherine Sims (Duke University, Durham, NC, USA) around her study investigating […]